Free Shipping on all orders. What you see is what you pay.

Are You New To Vaping? Here’s What You Need To Know

HomeVaping 101Are You New To Vaping? Here’s What You Need To... 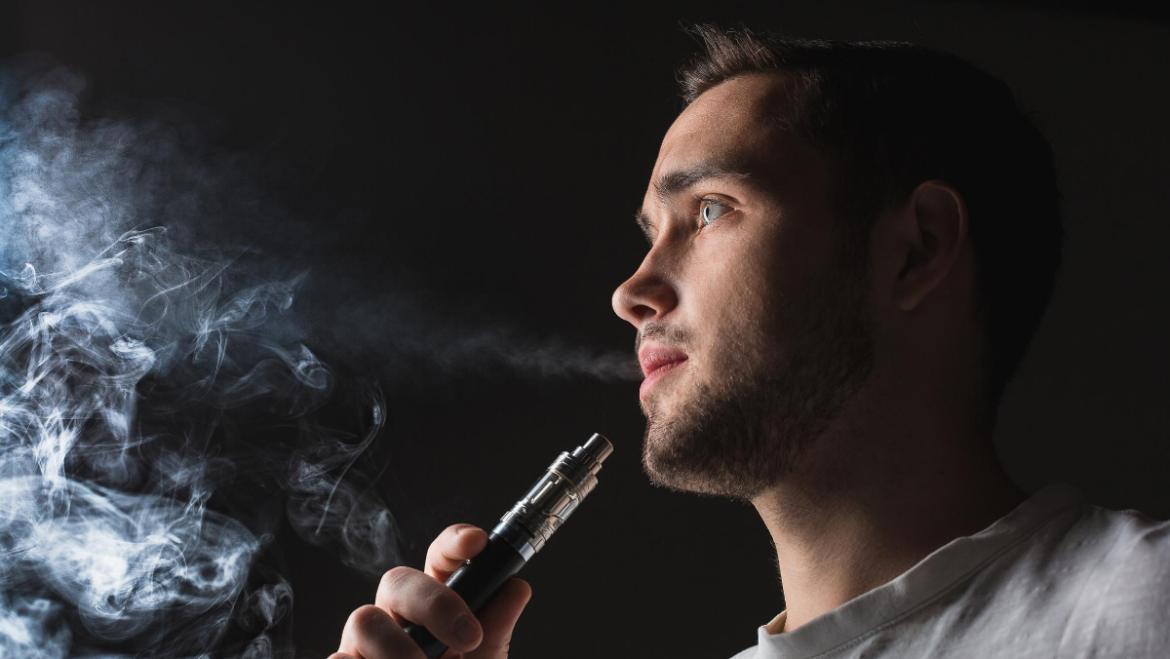 We all know what a E-Cigarette is – a paper tube filled with shredded tobacco, usually with a filter at one end – but many people don’t understand exactly what it is that vapers (e-cigarette users) are inhaling from. Electronic cigarettes–otherwise known as vaping products—don’t contain tobacco and don’t involve the burning of any substance. Instead, e-cigarette products are filled with a liquid that often, but not always, contains nicotine. A small heating element inside the device turns the liquid into a vapor that is then inhaled through a mouthpiece. There’s no combustion, so there’s no smoke.

Ever wondered who invented the vape?  It’s a tale that goes back to the early 1960s, The first electronic cigarette was developed in America. In 1963 Herbert A Gilbert applied for a patent for his “smokeless non-tobacco cigarette”, and the patent was granted in 1965. Gilbert’s invention was nicotine-free, but it produced a flavoured vapour that was supposed to replace tobacco smoke.

Unlike tobacco cigarettes, e-cigarettes don’t “burn.” The devices, available in the United States since 2006, work instead by heating a liquid that turns into vapor and is inhaled.

Therefore e-cigarette smokers are not exposed to the estimated 7,000 chemical compounds in regular cigarettes, and there is no known link between vaping and cancer.

Another important distinction to make between e-cigarettes is mouth-to-lung vs. direct-to-lung devices. It is important to distinguish between these categories because it means you have to inhale slightly differently. With mouth-to-lung devices like disposable e-cigs, cigalikes and E-Cigarettes Replacement Pod vapes, you draw the vapor into your mouth before inhaling. It’s similar to smoking so is often preferred by newer vapers. Direct-to-lung devices like box mods produce airier vapes and are inhaled directly into the lungs.

Vaping has been around for about a decade now and is growing in popularity, especially among teens and young adults. Originally marketed as a smoking cessation device for traditional smokers to quit smoking, e-cigarettes are thought to be a safer alternative to smoking. But, the FDA has not found any e-cigarette to be safe or effective in helping smokers quit, according to the American Lung Association. In fact, there is some evidence that most smokers today are “dual users,” using both cigarettes and e-cigarettes. They simply vape in places or in situations where they cannot smoke like a restaurant or at a friend’s house.

Don’t take vaping too seriously, especially when someone wants to draw you into an argument about the relative pluses and minuses of vaping. Remember that you started vaping for a reason and don’t worry about what anyone else thinks. And don’t be afraid to have fun with vaping. Pick out your favourite vape juice flavor you can find, chat to other vapers at work and in smoking areas and attend vaping conventions. 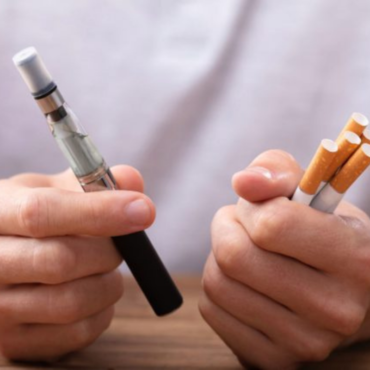 Tips to Help You Switch From Smoking to Vaping 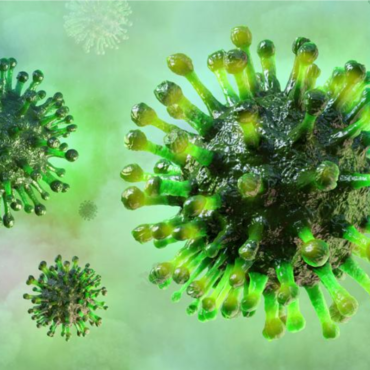 Vaping and Coronavirus – All you need to know 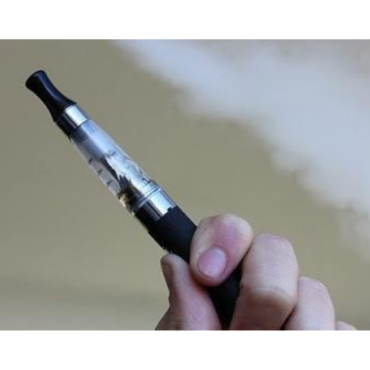 Signs it is Time to Replace your Vape Coil

** STOCK UP ON YOUR FAVORITE ACCESSORIES, SHIPPING WILL BE LIMITED SOON ** Dismiss